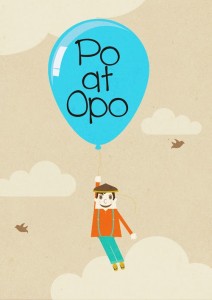 FILIPINO: If you’re a Filipino usually you would greet elders by kissing their hand for respect (mano). The word Po is often used when speaking with an elder or to a superior. Typcially, it is added to the end of a sentence. For example, thank you would be thank you po. In tagalog, salamat means thank you. To an elder you would say salamat po. The word “po” doesn’t really have a meaning but adds formality as a sign of respect. When greeting a friend, Filipinos usually do “beso beso”.

JAPANESE: If you are a Nihonjin, bowing is always necessary. If someone bows to you, bow to the same depth as you have been bowed to. Nihonjins also use honorifics, and they call each other with their last name.

Stars of the Month of May

Have you ever heard about Obon Festival in Japan? Japanese people honor the spirits of their ancestors during Obon...

Complete the whole application online without moving away from your computer. APPLY NOW!

The Situation in Japan

More than ten million Japanese visit foreign countries each year, Japanese they do not speak English during the visit. T...