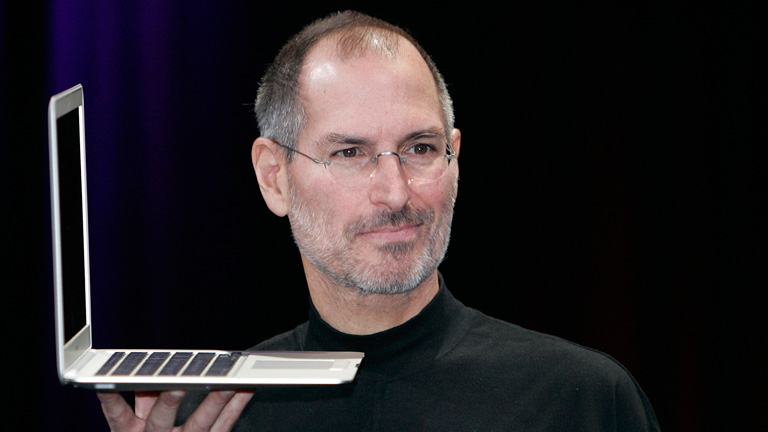 Perhaps, he is still alive.Many people have hoped to see him again.

If I base my speculation on memories decoding, it cannot be recalled easily. Many Americans speculators said, Mr. Steve Jobs has abducted, and he is still alive. He was kidnapped and the abductors brought him to Spratley Island, Philippines.

If they’ll disclose, I hope that the story be published to my favorite online newspapers.They are very helpful to me.

The longstanding hope of Apple workers, Americans and Arabs, and of course me is to see Mr. Steve Jobs

Teach while your Kids are at school!

How much do you know about Japan? Having a lot of knowledge about Japan is a very important for Pinas Group's teachers....

Pinas Group could suffice the cultural gap between Japan and Philippines

All of our Teachers come from different region in the Philippines. Each of them shares their regional culture, b...

Most of our teachers are house wives and fulltime mommies they stay home and earn at the same time. Working at...

Importance of Communication Skills to Japanese

Japanese want to speak English fluently because they want to enhance their communication skills and they can c...

A talent to make student ENJOYS!