Longstanding hope of Apple workers, Americans,Arabs, and Mr. Ferdinand Bongbong E. Marcos Ilokano supporters (Ilocos Region, Baguio, Ifugao, Benguet, Nueva Vizcaya,Cagayan, and Leyte), Indians is to know the reason of Mr. Steve Job’s death. Was he killed by cyanide poison? Did his Taiwanese or may be Chinese business associate poison him?Who are the conspirators of his death?

Perhaps, he is still alive.Many people have hoped to see him again.

If I base my speculation on memories decoding, it cannot be recalled easily. Many Americans speculators said, Mr. Steve Jobs has abducted, and he is still alive. He was kidnapped and the abductors brought him to Spratley Island, Philippines.

If they’ll disclose, I hope that the story be published to my favorite online newspapers.They are very helpful to me. 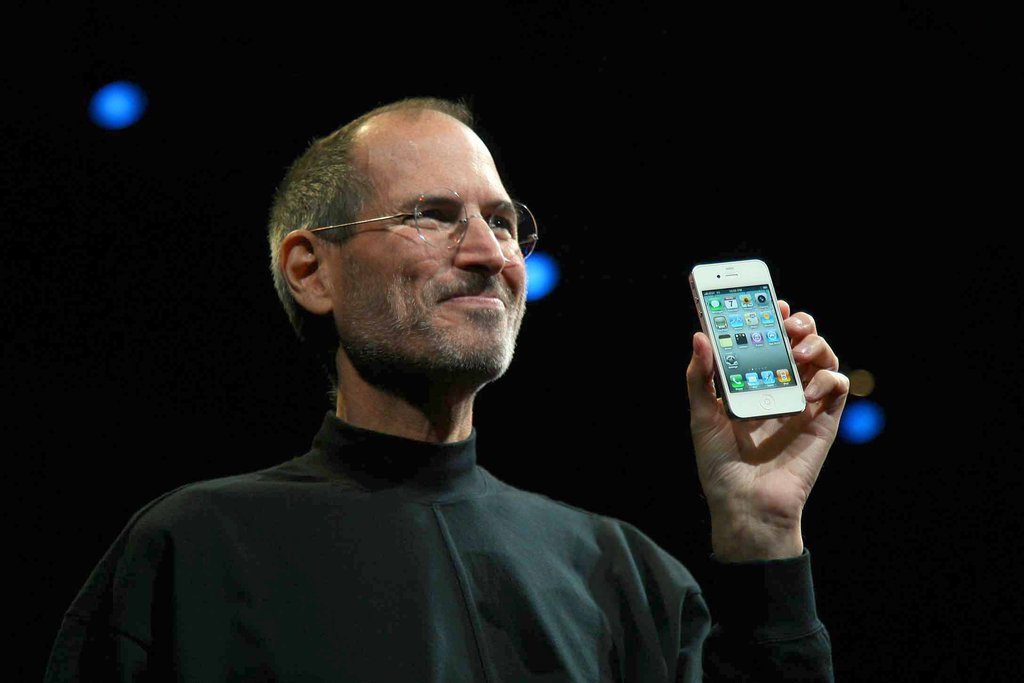 Be an Online English Teacher..Work at home

Pinas Group is Looking for Online Expert Teachers who can teach English to Japanese students online. If you are inte...

It is GOLDEN WEEK! in JAPAN!

Have you got any interests on teaching English conversation? You may join us.

Use Skype to Teach English Online

One widespread method of online teaching involves the use of Skype. Skype is a free application that allows you to i...

Do you know how much time do Japanese English learners need to master the English?

According to a survey, Japanese English learners need 88 weeks (2200 hours). Our one lesson is equivalent to 25 min...

Why English Is Tough in Japan