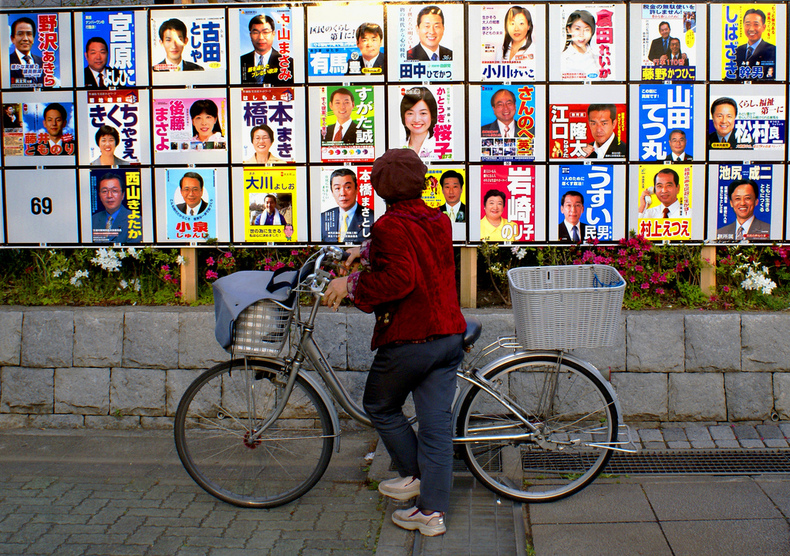 Shoganai is an important idea in Japan that can be translated “it can’t be helped.” It is the philosophy or strategy that some things are out of your control and it’s best to focus your efforts on things you can change. Shoganai is used to explain a wide range of social phenomenon in Japan including the country’s ability to bounce back from hardship. People don’t complain much and press ahead under duress. It can also be used to explain negative things such as people’s disinterest in politics that allows politicians to implement things that are wildly unpopular.

English tutors or teachers who work on the Internet help students seeking to learn English, or to polish their basic...

Be a Home-based Online English Tutor!

Best workplace to work for 2016

Thinking about a career change in 2016? Here is a prediction for what to expect: There will be more lowe...

Is your wife feel bored at home? Encourage her to do home based online English teaching.

Seven tips to get work done from home