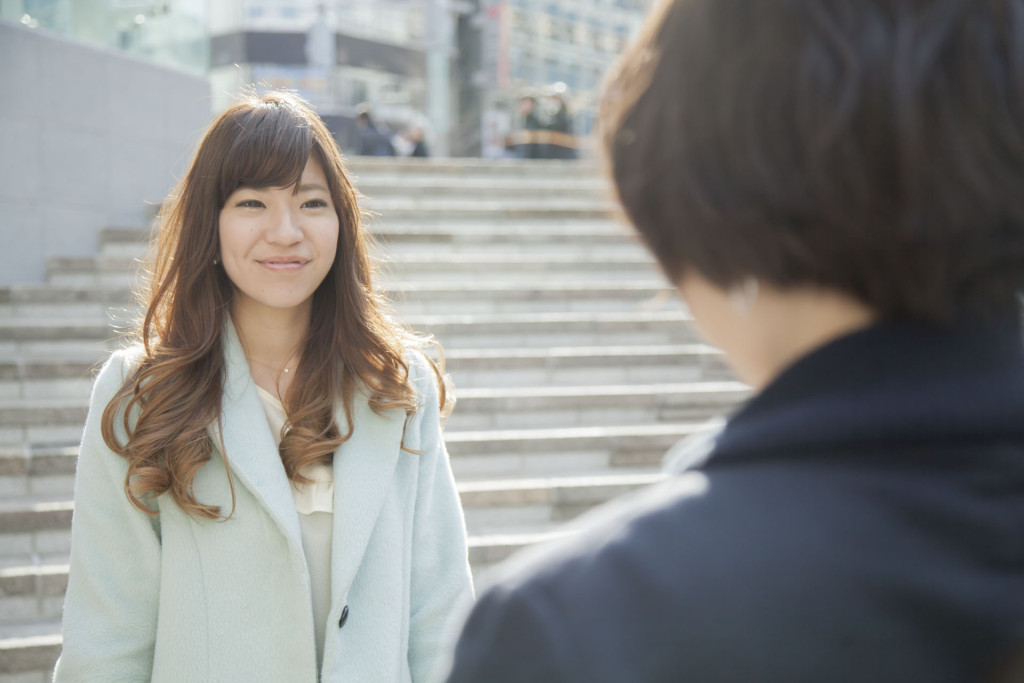 The mystery of the Japanese smile. They say foreigners think it is very strange, so they are likely to misinterpret the reasons for the smile.
When do you think a person smiles? I think when he is happy, he does. When he is sad, he doesn’t. Anyway when a person is happy he smiles. But Japanese have some exceptions. If you made a mistake, what do they do? Do they change color or make an excuse and tremble? In general, Japanese smile. But they are not happy but very shameful. Then Japanese smile bitterly. Why? For Japanese don’t like to express their feelings. Japanese tend to think to express our feelings is shameful. If foreigners know Japanese weak points, Japanese think as if Japanese are weaker than they. So Japanese smile to cover their shame.

Why you should join PINAS GROUP?

Good thing of a Home-based Job on this rainy season!

Our students want to SPEAK!

Seven tips to get work done from home

Maximise productivity when working from home with these seven great ideas to optimise your work-life balance Gone...
How to get a Teaching English Japanese Online Job in Philippines
Japanese Emperor, empress may visit Philippines next year
Home
Japan's culture