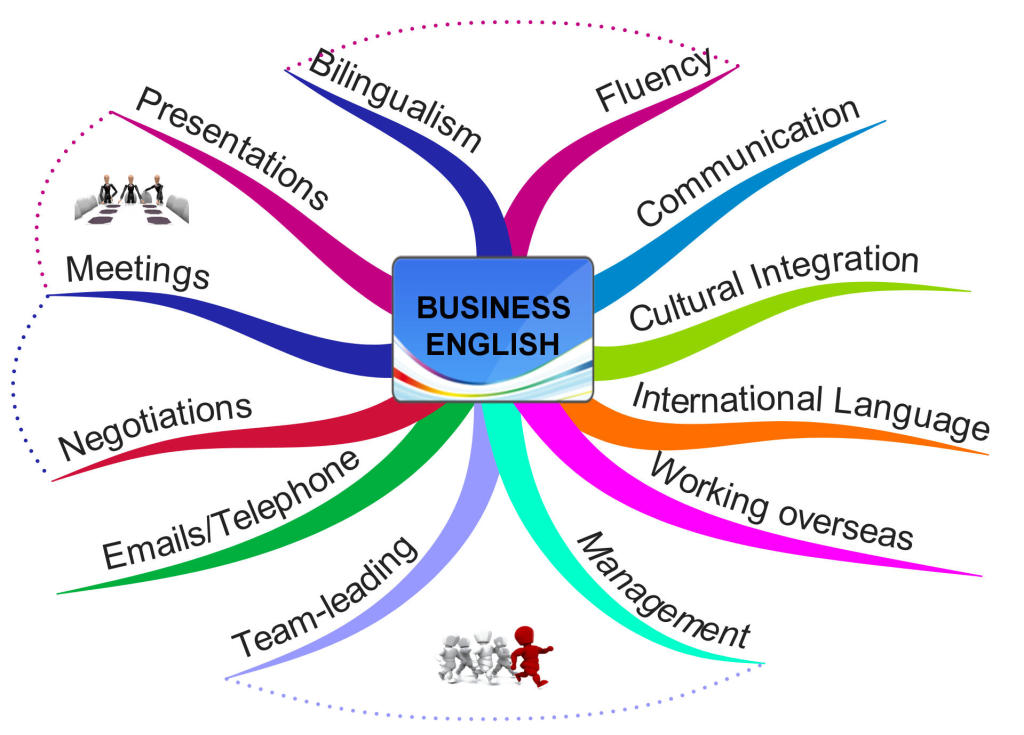 English is the universal language used. It is also known as a business language. It is the number 1 second language learned by all foreign countries.
Everywhere people prefer to learn English language to comunicate with other countries than any other language on the world. English as one of the influential and growing languages is spoken in areas widely scattered over the globe.
Business transactions between Japan and most other nations in the world are conducted in English, so there is a real and growing need for more Japanese to be better able to use English, both spoken and written in their work. English language is the first and foremost criteria whether you are applying for a job or admission in a reputed college, university or institution.

Why you should join PINAS GROUP?

There are many opportunities available now to teach English online at home. Students from around the world are inter...

Japan's Emperor and Empress may visit the Philippines early next year. It will be the first visit to the republi...

Speedtest.net is a web service that provides free analysis of Internet access parameters, such as connection dat...

Getting to know our students